This alarmingly uncirculated restoration released by Filmoteca Española (it’s been around for at least 18 months) presents a markedly different version of this classic than what I came to know on youtube (and got to see once projected from celluloid, in a state that I can only fuzzily remember to be not-so-unlike the BFI/Transflux versions on youtube). The film as shown here plays in ‘actual time’, slowing down the hyper, 16 minutes cut to a more deliberately paced 21+ minutes. The image is less contrast-blown than any version I have seen, not to mention that it is no longer heavily cropped. The score, too, is different, dropping the now iconic tango back-and-forth with Wagner, with just a straight run through the Wagner. This message precedes the film on the DVD: 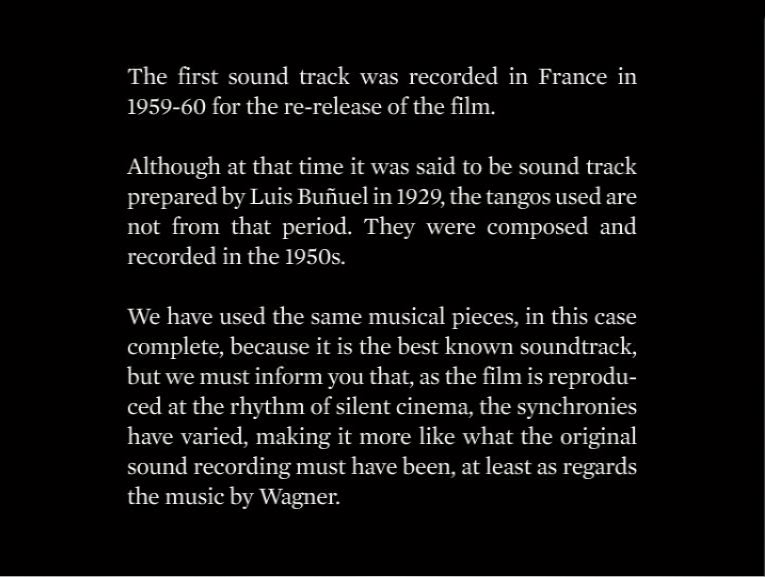 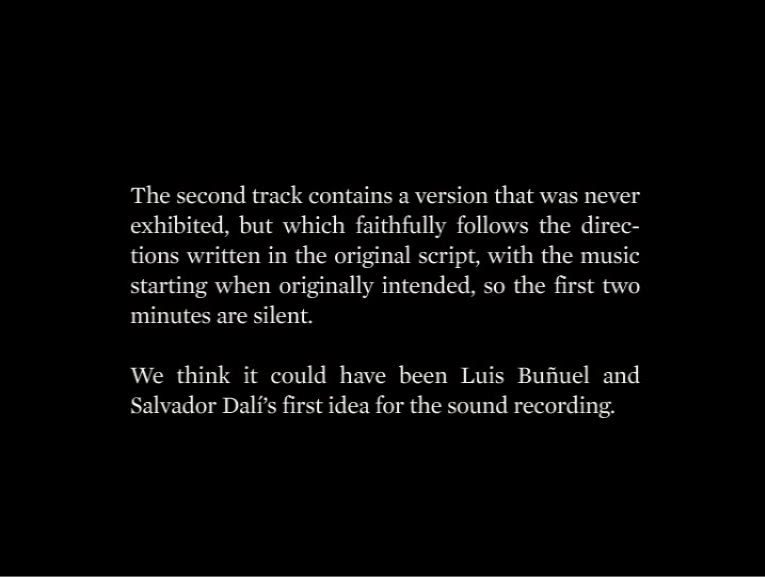 And here is the restored version, in its entirety (*note, this version begins with 2 minutes of silence)

(*Also note, the DVD of this restoration also got the OAR slightly wrong, squishing it to 1.37:1 instead of 1.33:1; I corrected this when I ripped it, so the version below is the first time this film has been on the internet in the correct OAR (to my knowledge)):


and the more commonly known version: